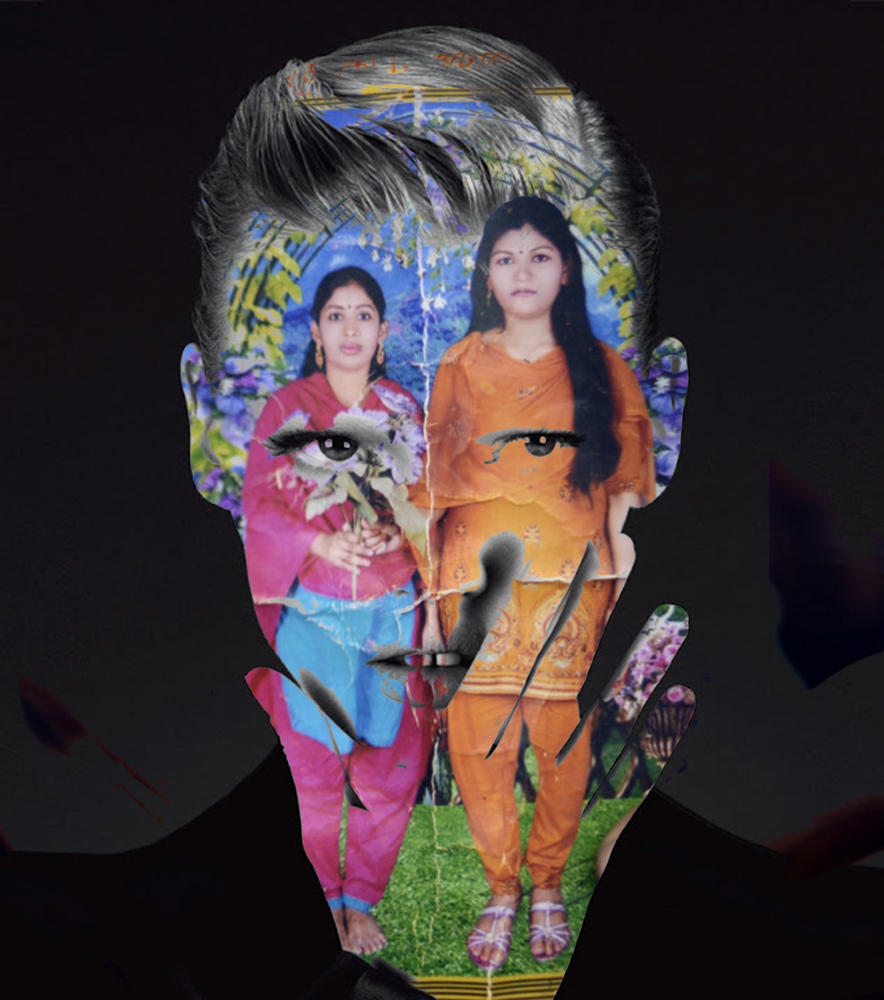 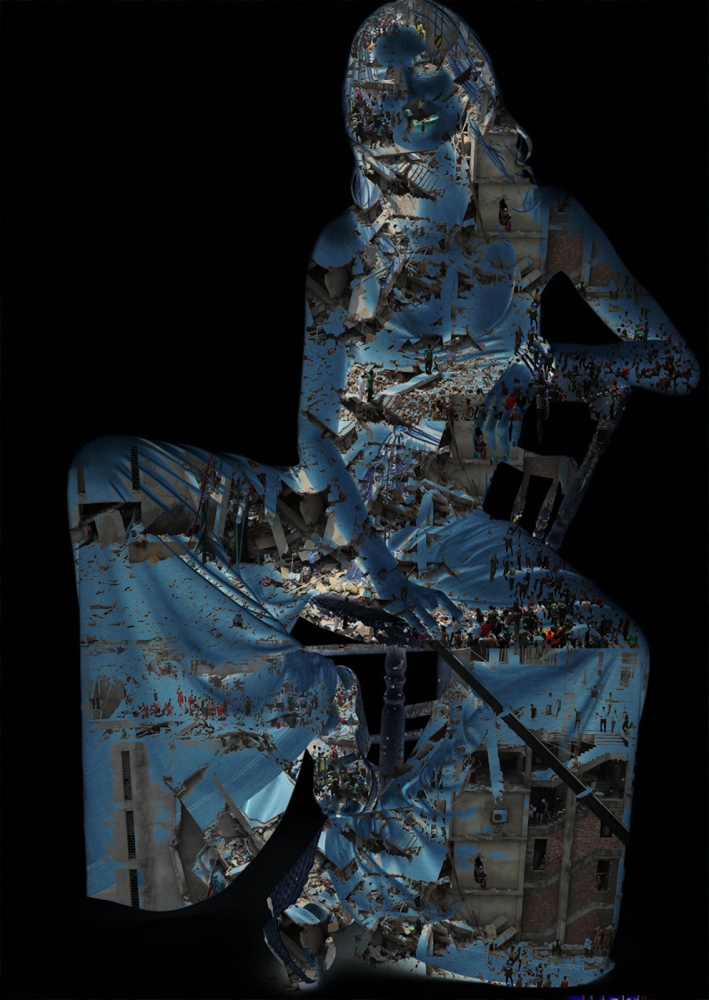 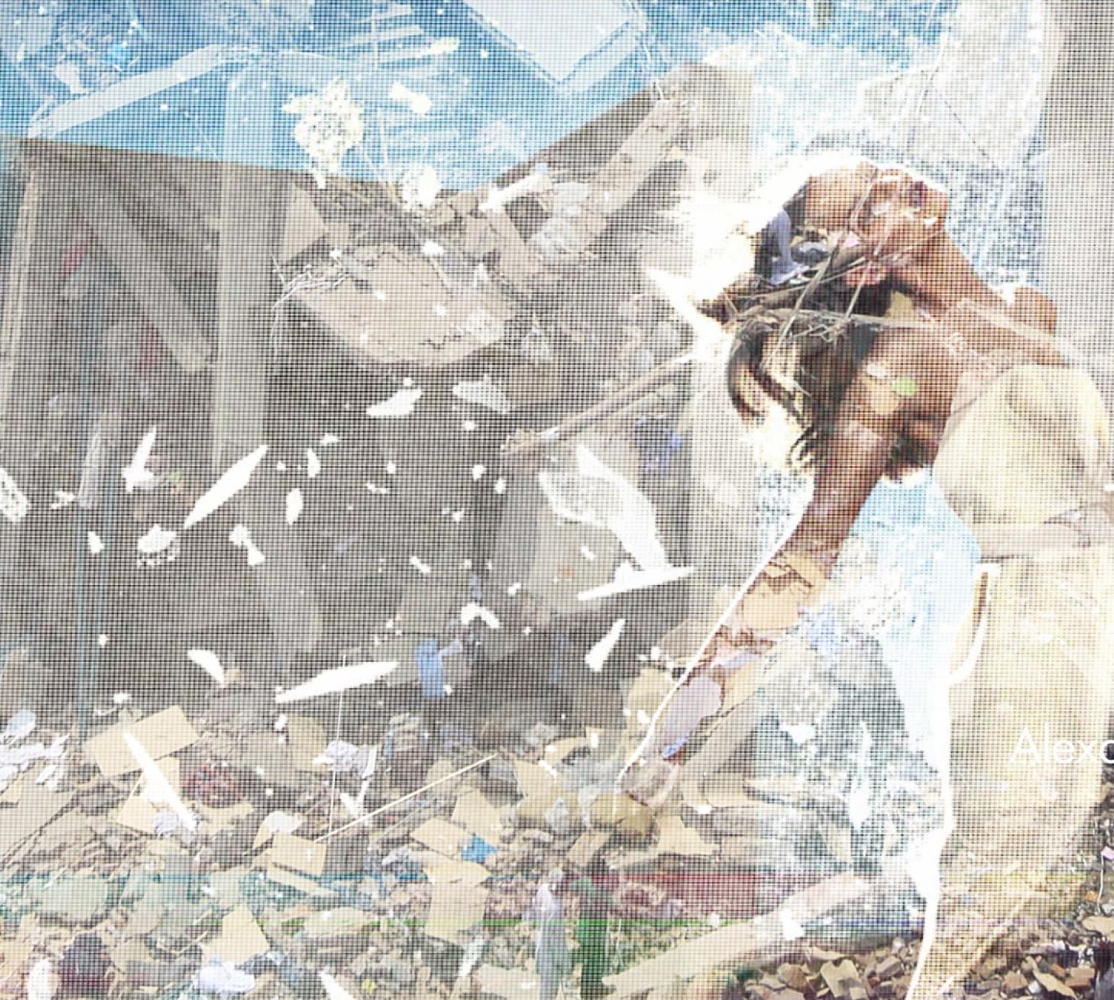 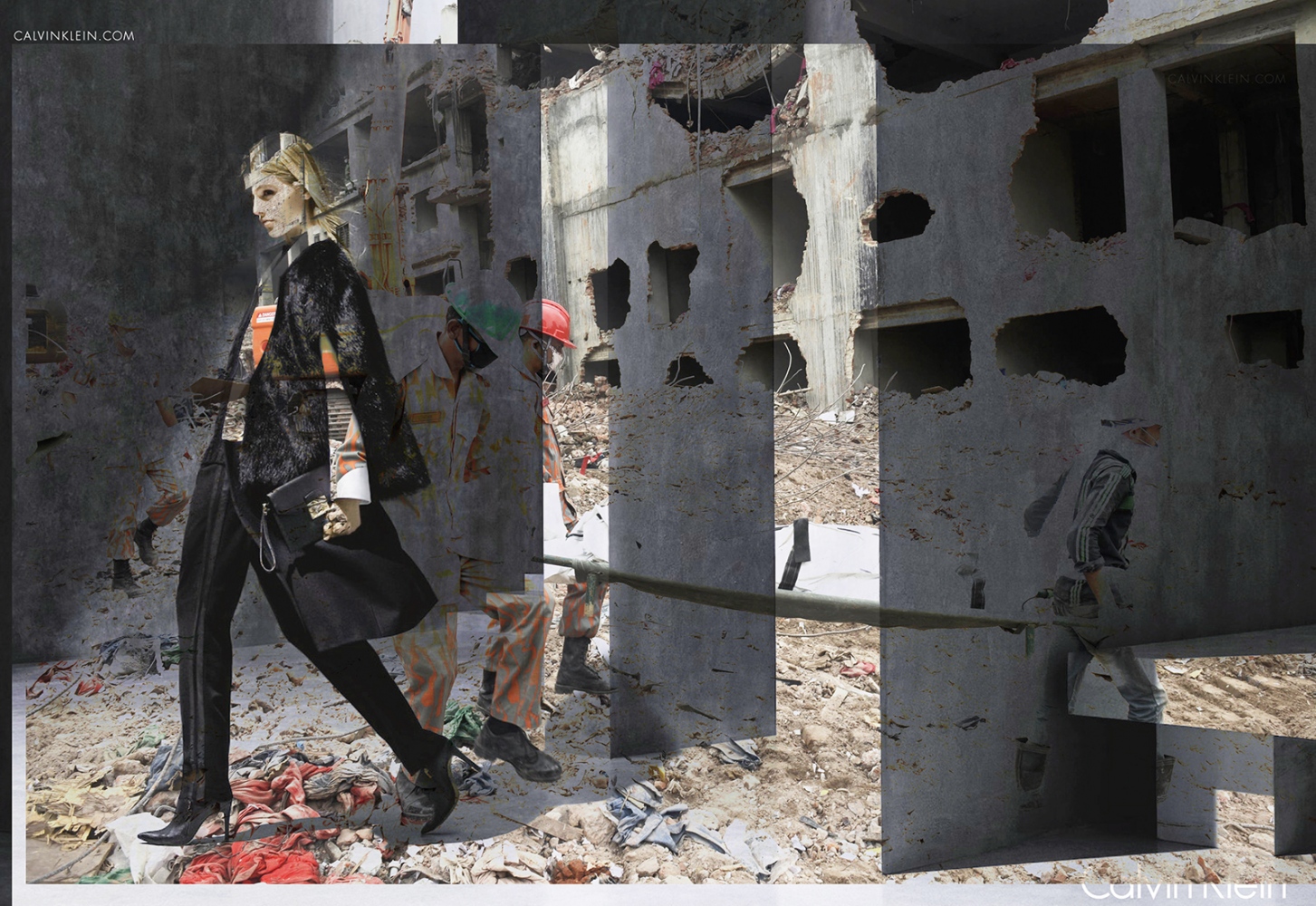 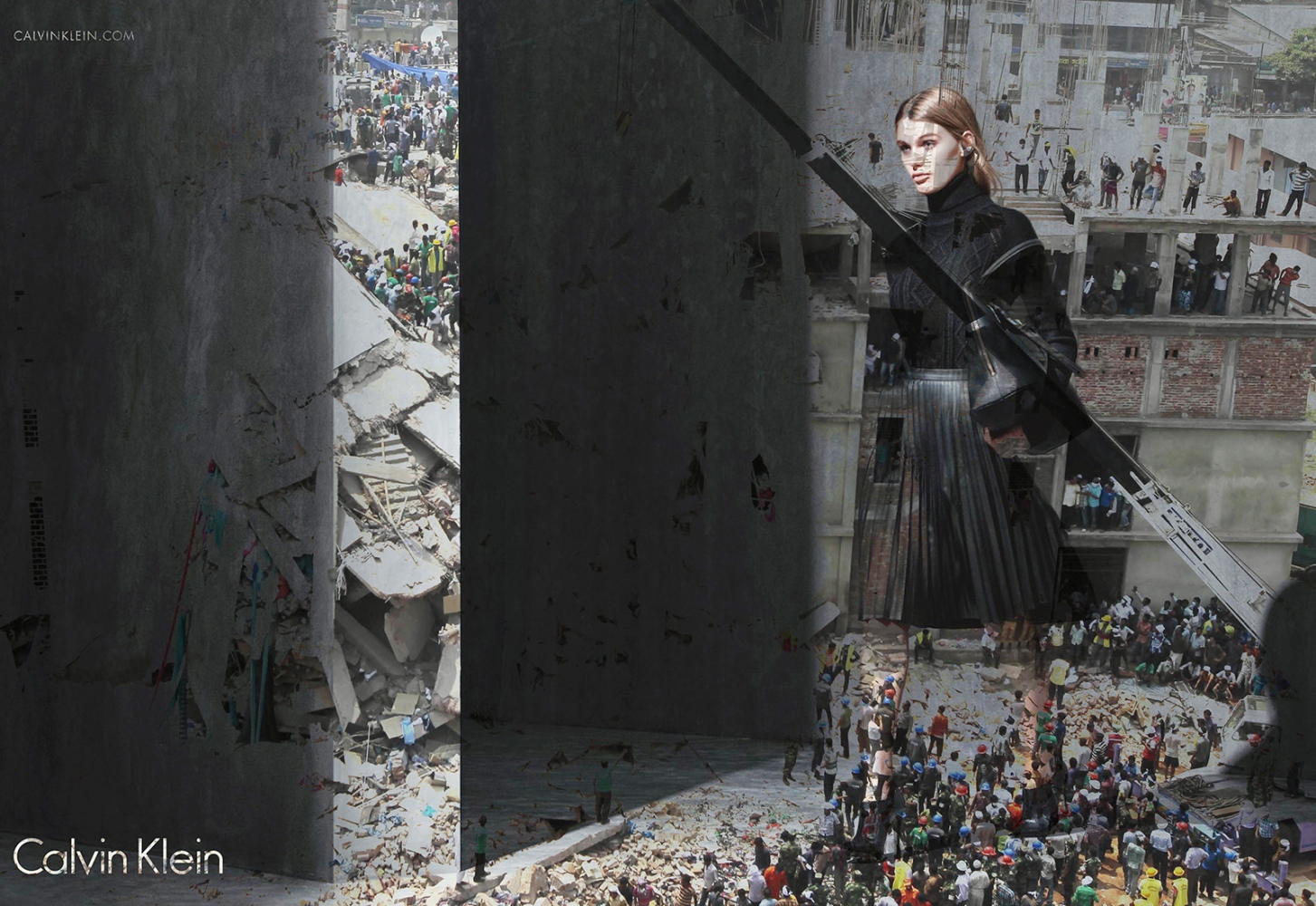 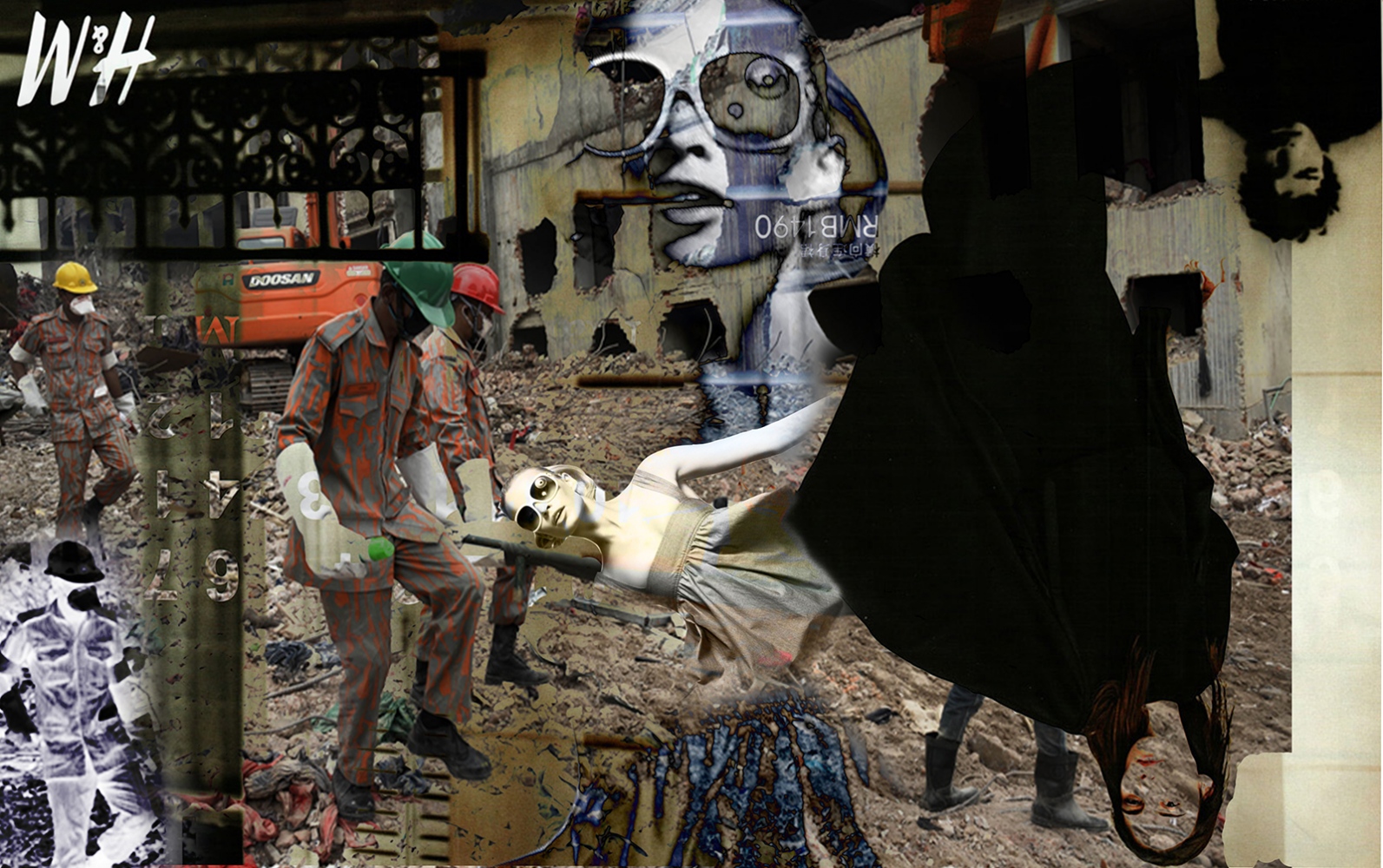 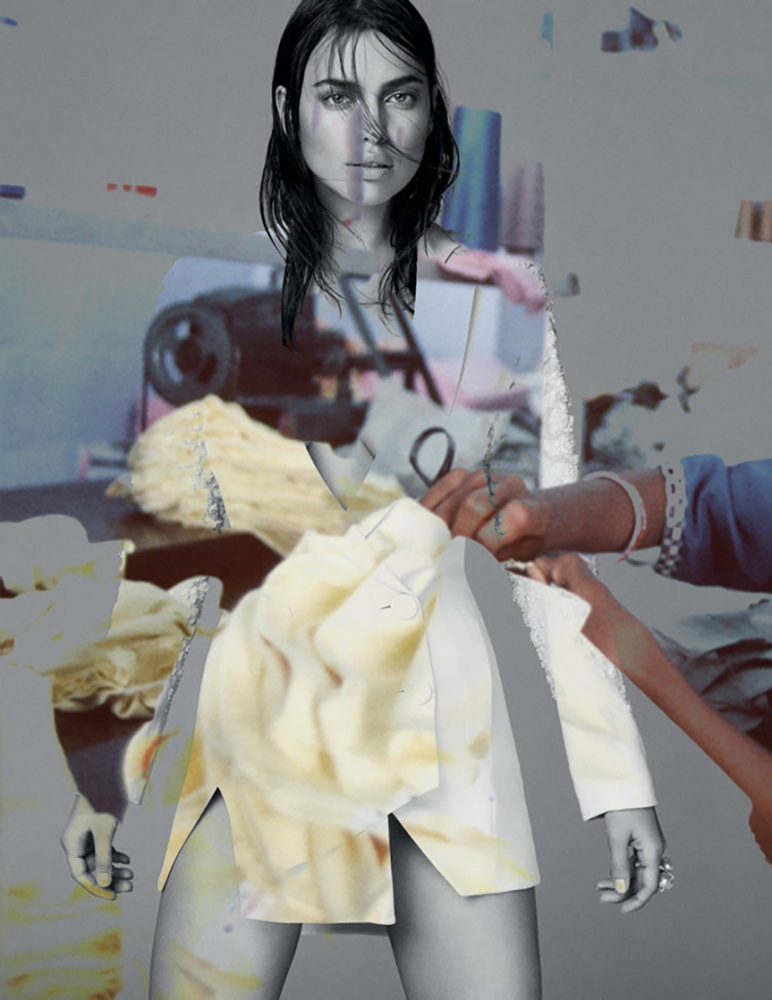 Rana Plaza was an eight-story commercial building which collapsed on April 25th, 2013 in Dhaka, Bangladesh, when a structural failure occurred.

The building's owners had ignored warnings to avoid using the building when cracks appeared the day before. Garment workers were ordered to return to work, and the building collapsed during the morning rush-hour.

It is widely considered the deadliest garment-factory accident in history. 1,130 workers perished in the collapse.

The project aims to disclose the true costs of the insatiable demand for fast fashion in the West while at the same time commemorating the garment workers who lost their lives that day.