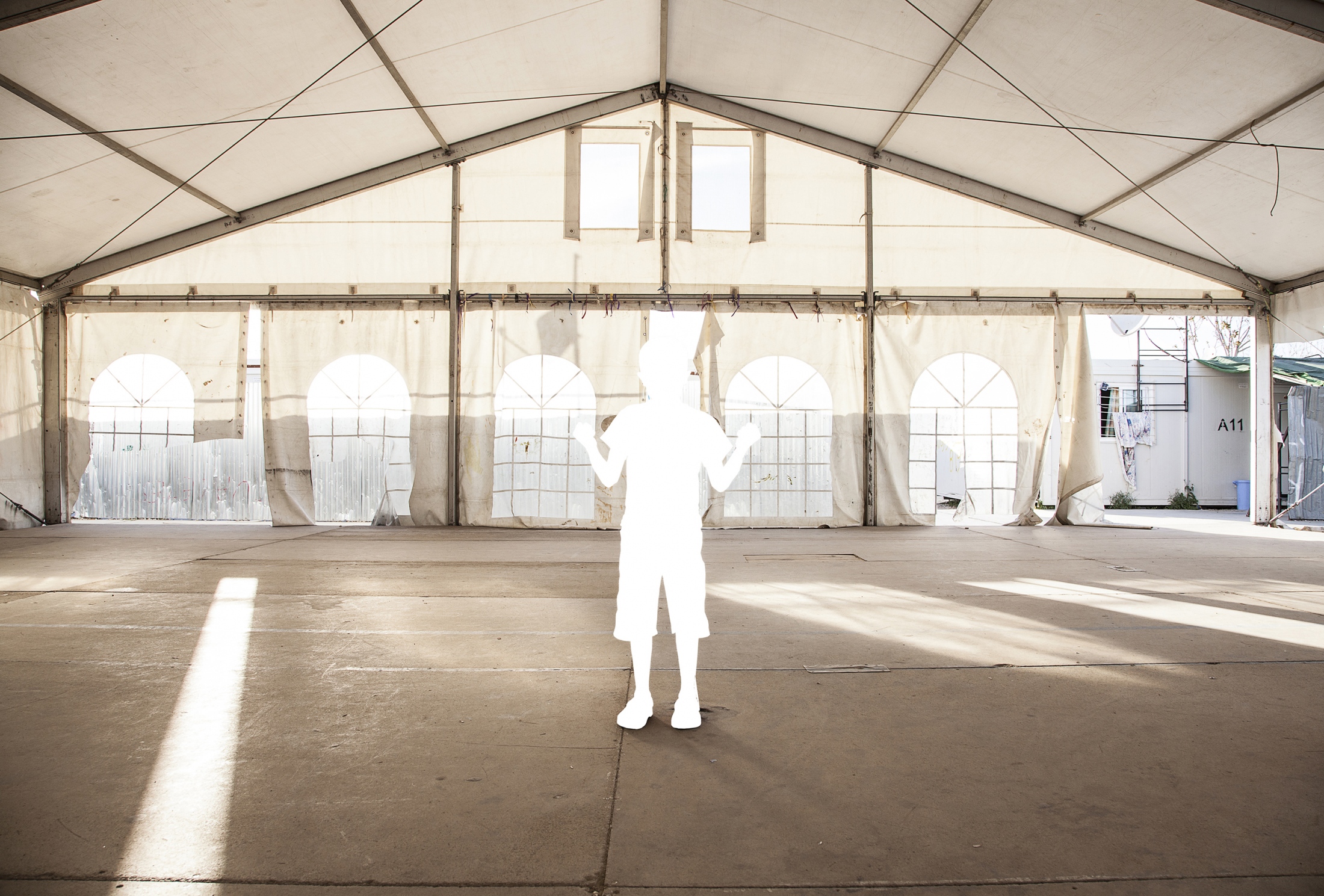 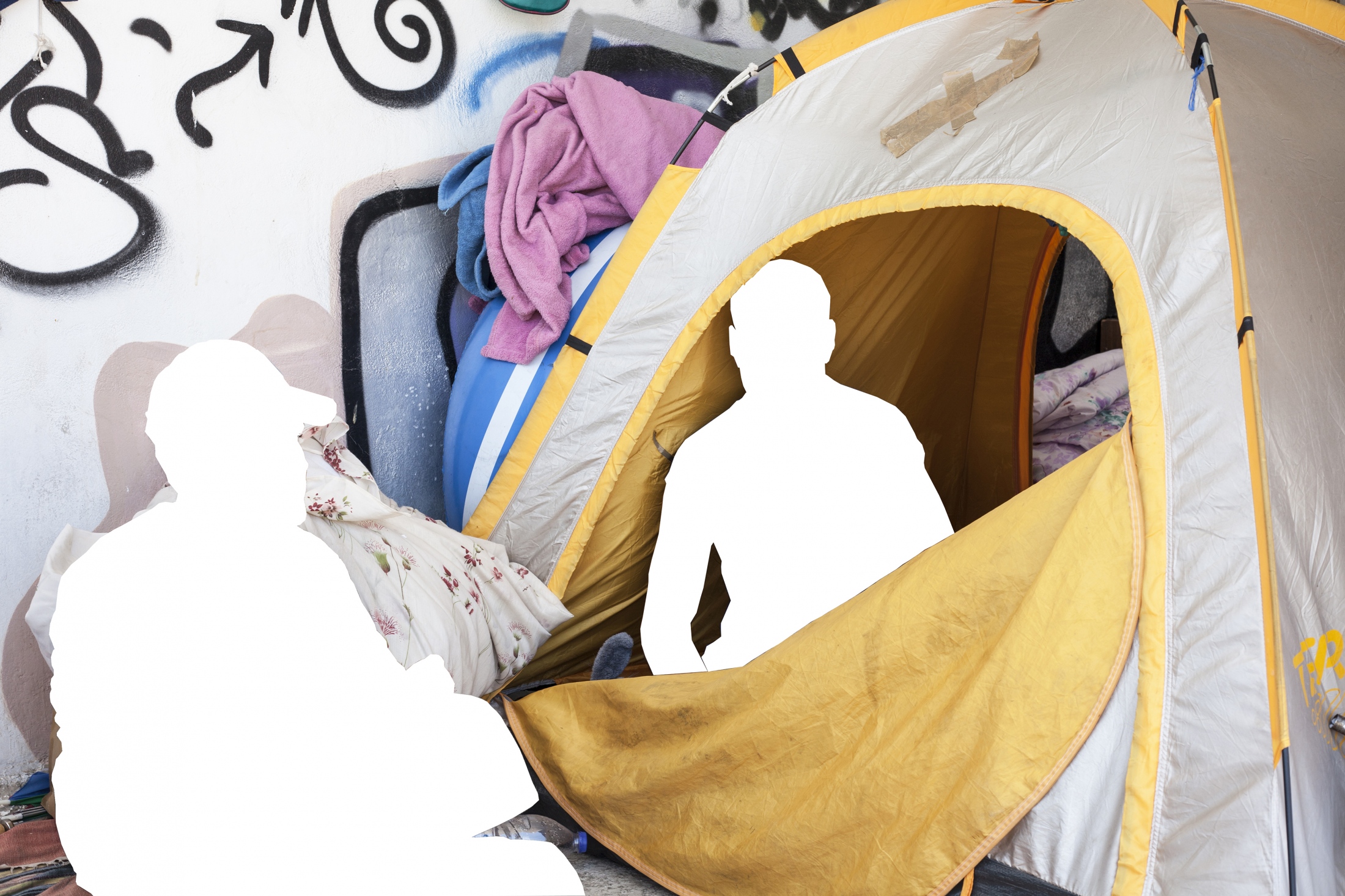 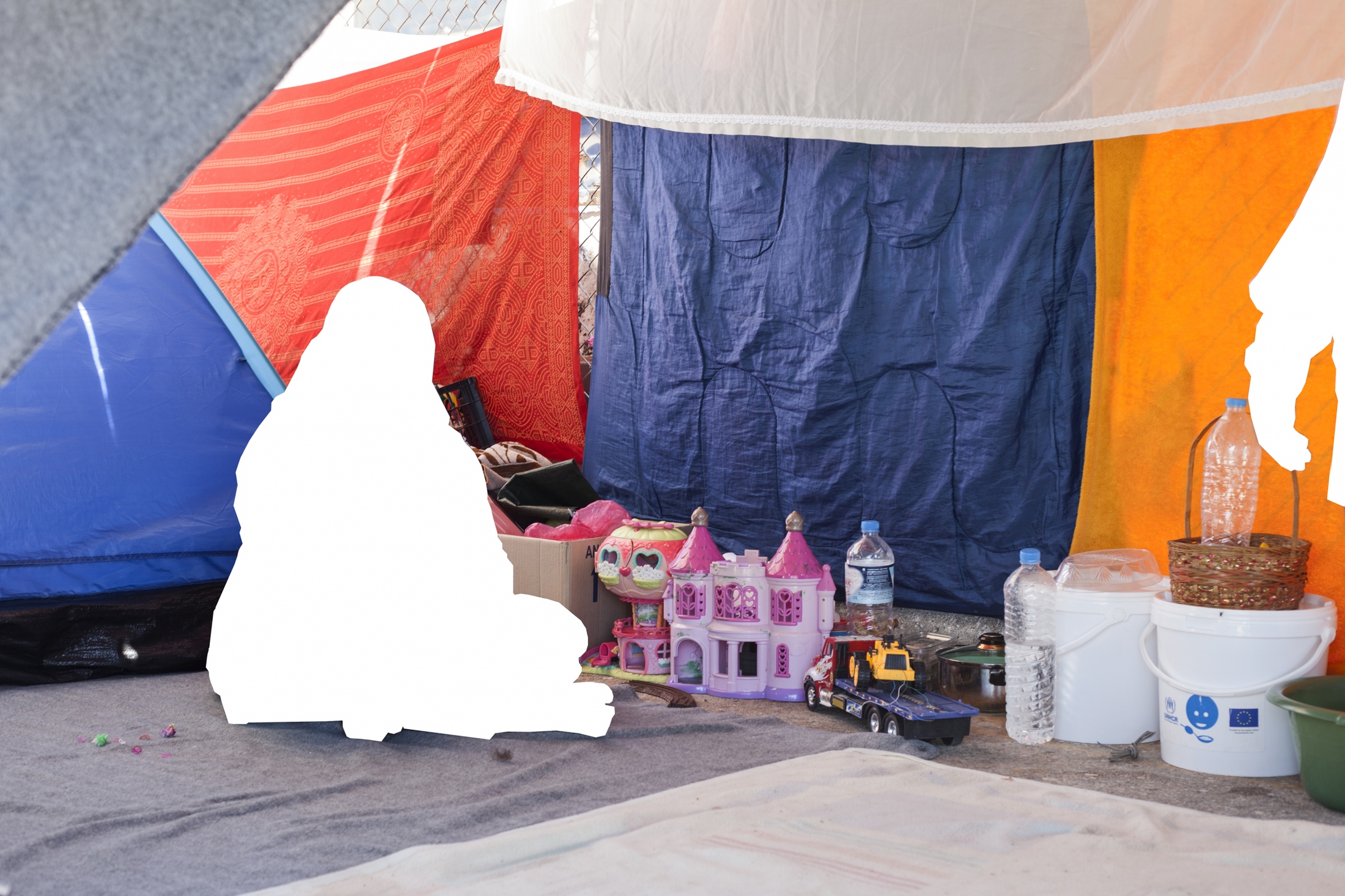 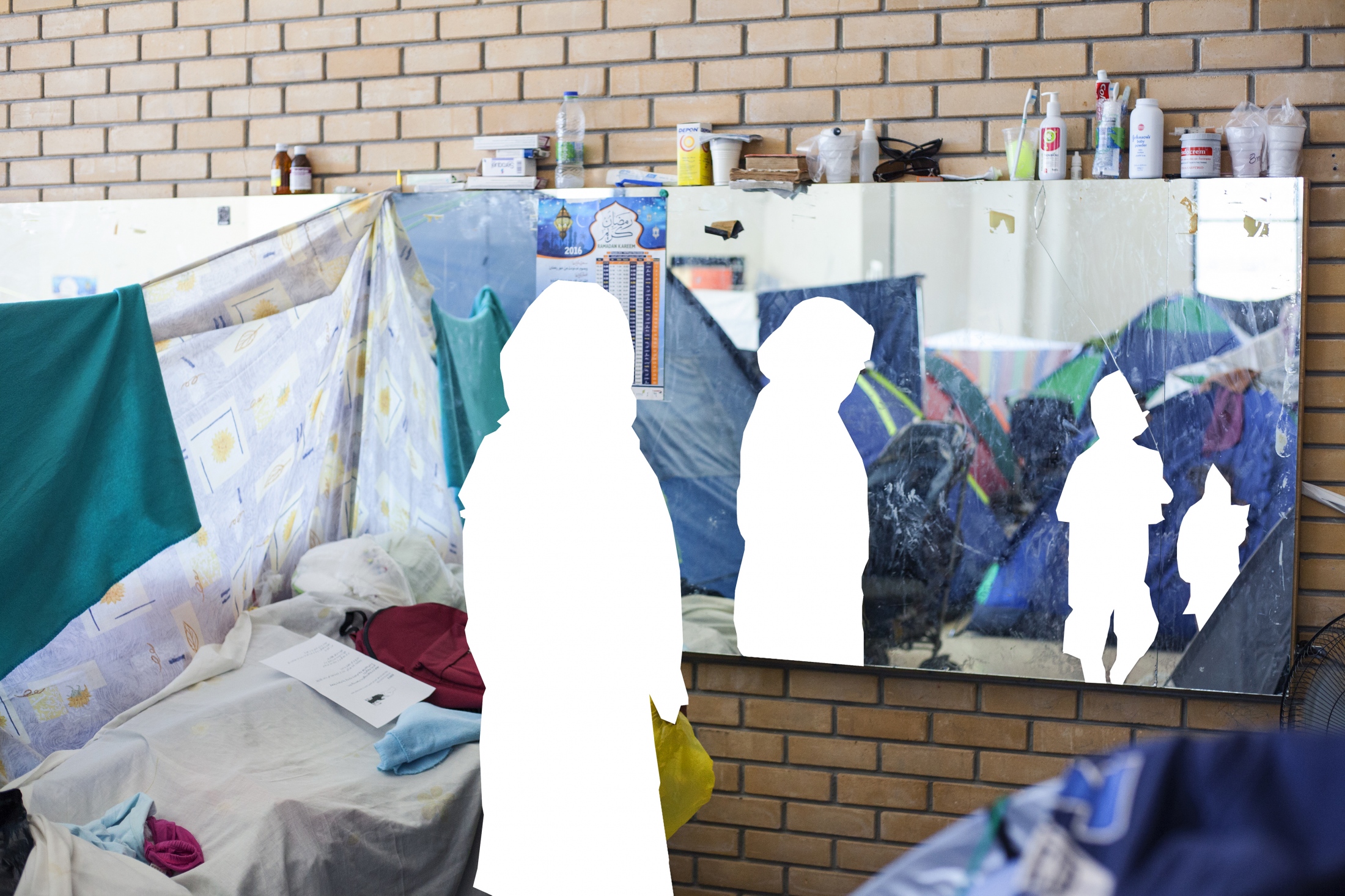 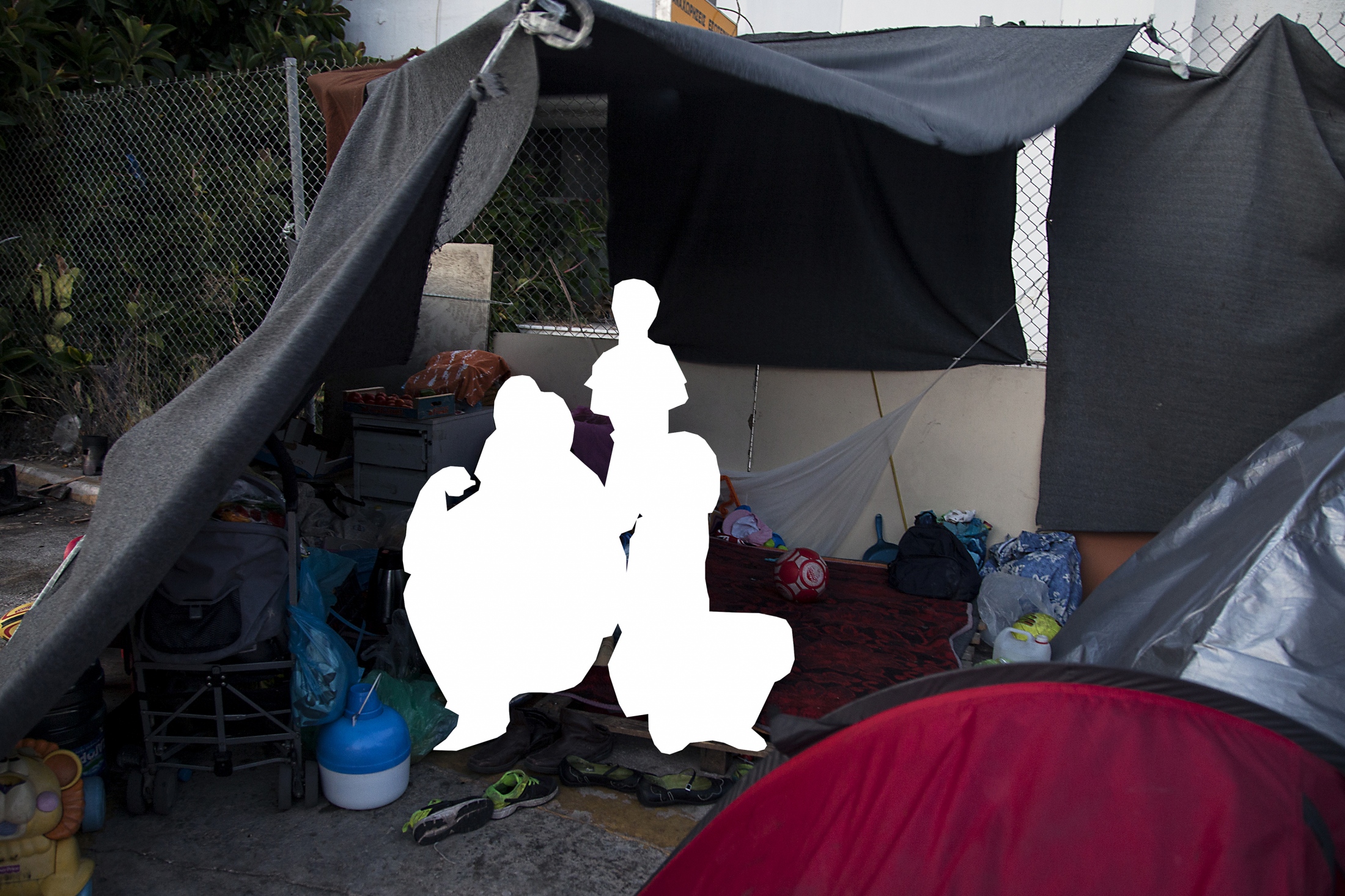 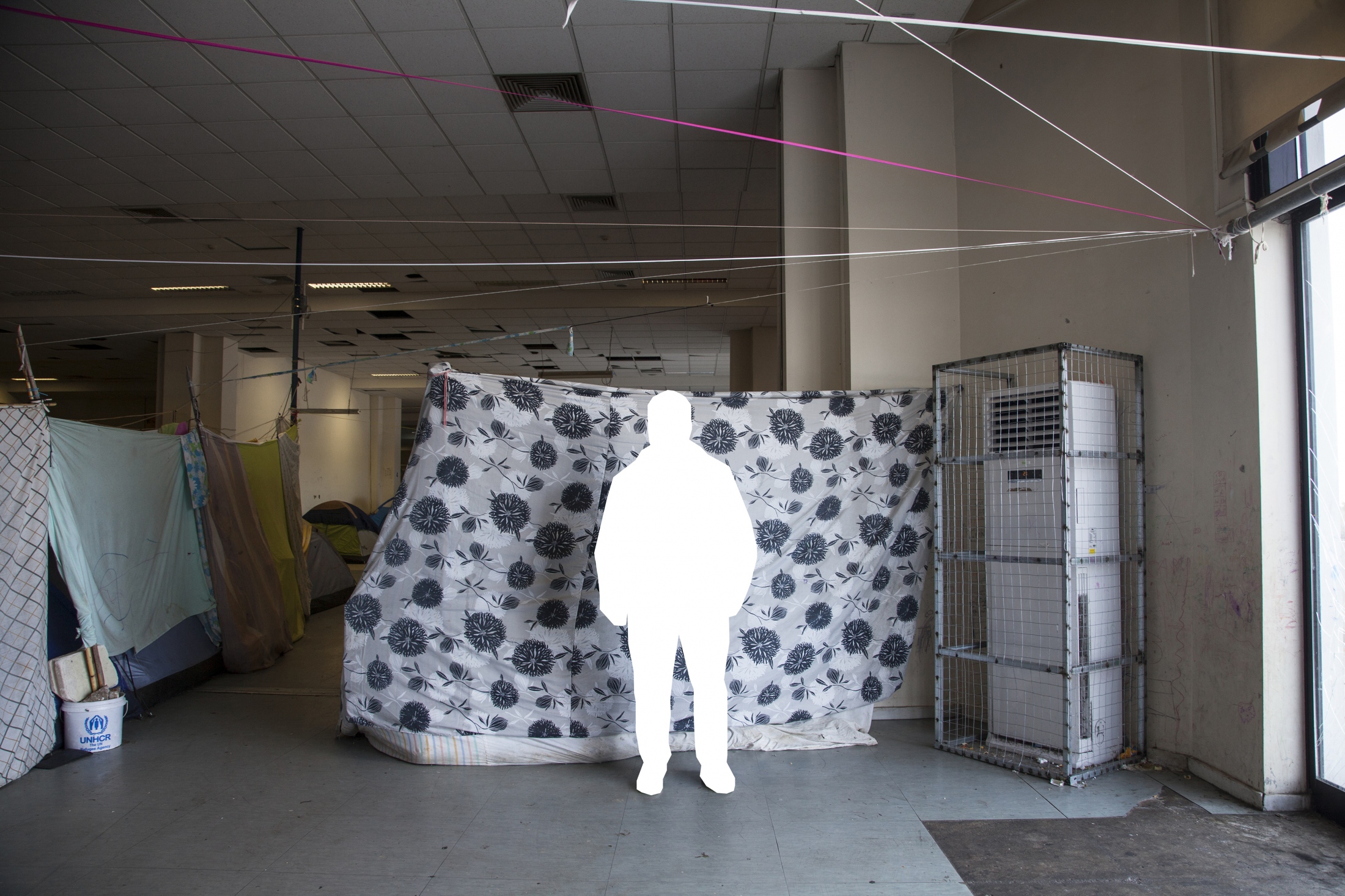 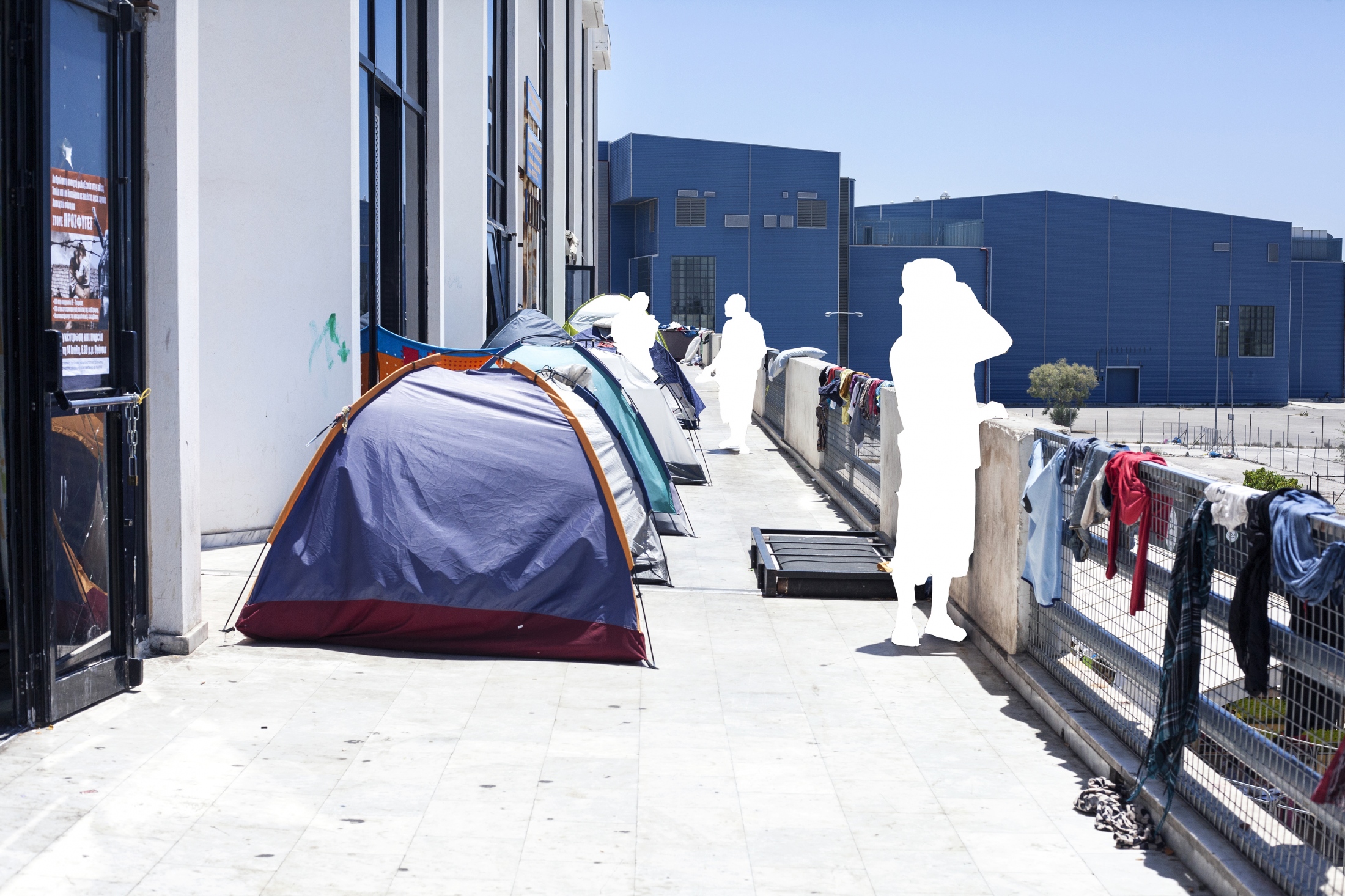 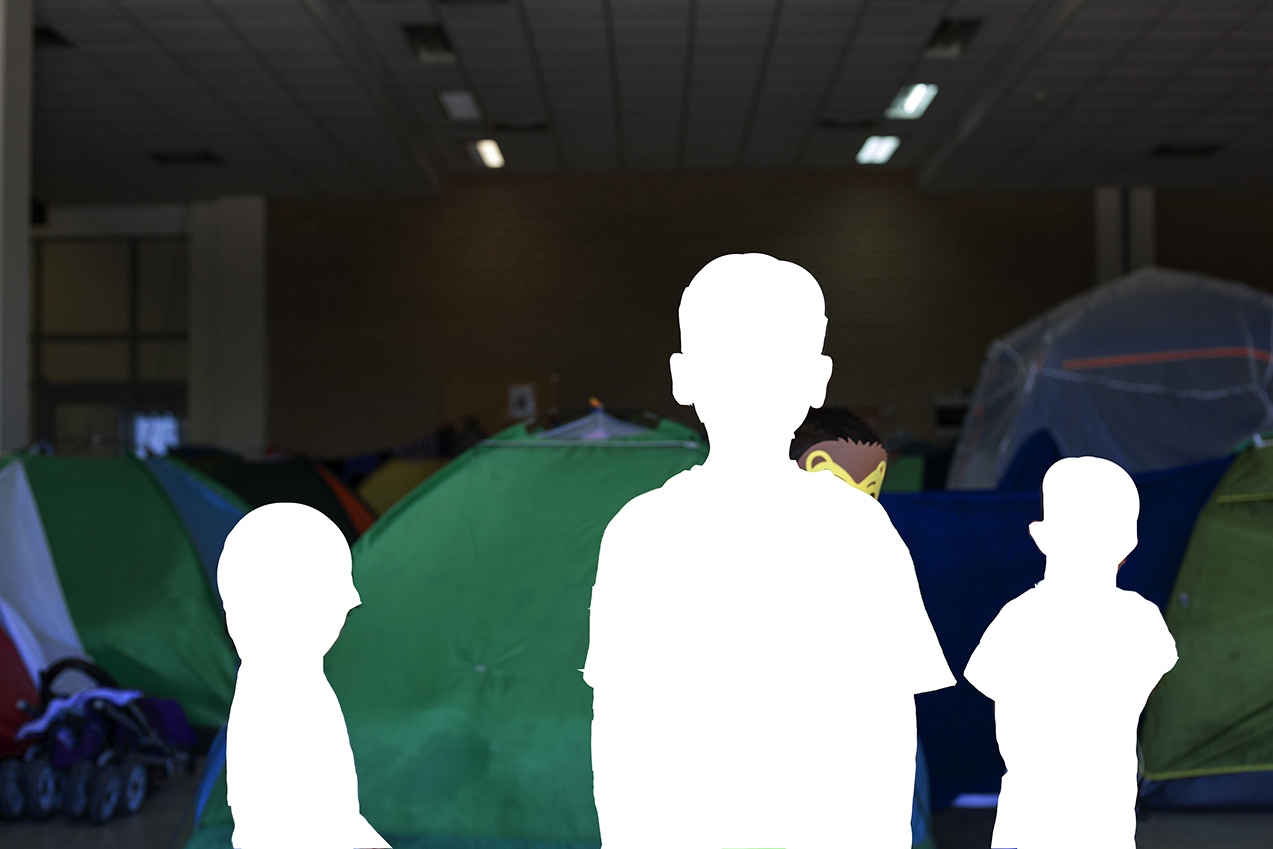 A History of Topography reexamines the means of representation, the frail ephemerality of human traces and the recycle of atrocity.

The project is an observation on the geographical history of the Elliniko terrain and a cultural excavation of the people and historical events that took place there.

It is a continuation of a project I started in 2014. An observation on the Greek distressed economy and how the antigovernment feelings of the people in the country are intertwined with the economic decay.

I started documenting the former airport in 2014 where it was still ruins. In November 2015 during one of the largest refugee influx, the area became a refugee camp where it hosts more than 3,000 refugees.

A History of Topography is comprised of three segments. The first are the Cut Out compositions, the second is a guerrilla/ installation piece and the last one an audio / projection.

The compositions below are images from the Elliniko refugee camp in Athens, where refugees have been stranded after European border closures last year.  The people in the compositions have been deducted while a vibrant color of the tents prevails in the photographs.

By breaking the visual uniform and deducting some of the information within the photographs, this work is an attempt to reinforce the viewer's senses through visual deprivation.